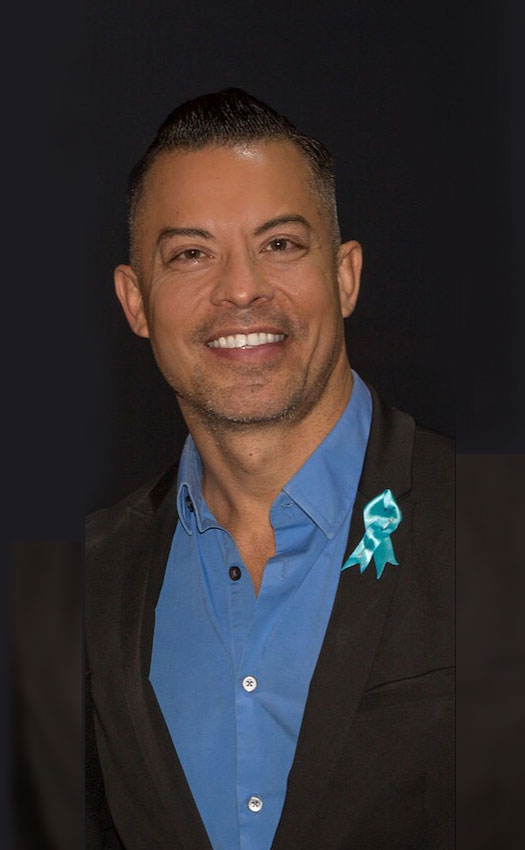 A Letter From Our Founder

According to the National Human Trafficking Hotline Greater Orlando is #3 in the nation per capita for calls to the hotline. My team created the 1st human trafficking response hotline in 2010. This hotline is now operating 24/7.

Our most recent national expansion from Florida Abolitionist to United Abolitionists (UA) is largely related to the work we are doing with hotels and hospitality schools. Our nationwide efforts include coursework and educational materials created by UA for hospitality students and hotel staff.

Sometimes I stop and think about how much we have accomplished and I know we’ve made great progress; but every single day is still a fight. Outside of central Florida the rest of the country needs access to information and we need volunteers, advocates and funding to keep fighting this monstrous crime.

Whether you’re a business leader, in ministry, or just a concerned citizen, I will personally make time to sit down and speak with you about what we’re doing and how you can support us. I hope you’ll join us.